Welcome to my Blog. Here you'll find essays I've written about coaching. Some of the questions I'm exploring are (1) What makes coaching work? (2) What helps coaches do their work well? (3) How do coaches continue to be masters of their profession? and (4) What the heck are those ICF coaching competencies, anyway?

My passion is helping coaches to be their best, so they can bring the best of coaching to their clients.

There's something here for all coaches, at all levels of experience. I’ll bet you'll learn something new, find a new perspective to consider, or just encounter a new way to say what you already know from experience. It’s all good, and (probably) good for you, too! .
You're welcome to browse - I'm sure you'll find something that resonates with your experience. You can also search on Categories and Tags for specific topics.

If you find something that you enjoy, please share with your colleagues and friends, and copy the link so you can find it again. Leave a comment if you’d like. You just might spur a new essay about something I’ve learned from you!

It's my privilege to offer my thoughts on coaching.. Enjoy your reading!

"Just the Facts" - about Mentor Coaching

Who is a Mentor Coach?
Expert in coaching competencies, effective coaching behaviors, experience in delivering effective coaching, and understanding the human traits that support or hinder effective coaching.
Partner playing an equal  role with the mentee in their development. In partnership you invite the mentee to create their own focus of learning, their own awareness, their own plans for improvement. In partnership, you share your expertise, observations, assessments, and feedback using a coaching approach designed to foster the learning and development of your menthe.
Why Use A Mentor Coach?
Mentor coaching is a great option when you're ready for a "personal trainer" approach to becoming a better coach.  Learn more HERE.
For More Information about Mentor Coaching
International Coach Federation (ICF) - Mentor Coaching Duties and Competencies
Lees, Janet. "Mentoring and Supervision [Special Issue]." Choice Magazine Volume 10, no. 3 (September, 2012).
Sue’s Blog Posts
Who Needs a Mentor Coach?  September 2013
Are you curious? About your own coaching? August 2014
For More Information about ICF Coaching Competencies
ICF Website - search for:
Continue reading
1266 Hits
0 Comments
Tags:
Coaching Mentor Coaching
Tweet
1266 Hits
0 Comments

Coaching Presence: Are you with your client right NOW!

I was listening to a coaching recording, getting ready to give the coach feedback to support his development as a coach. “So far, so good”, I thought. Bob (not his real name) was asking open-ended and curious questions, he and the client were working on a clear coaching topic, and he seemed fully engaged in the conversation. 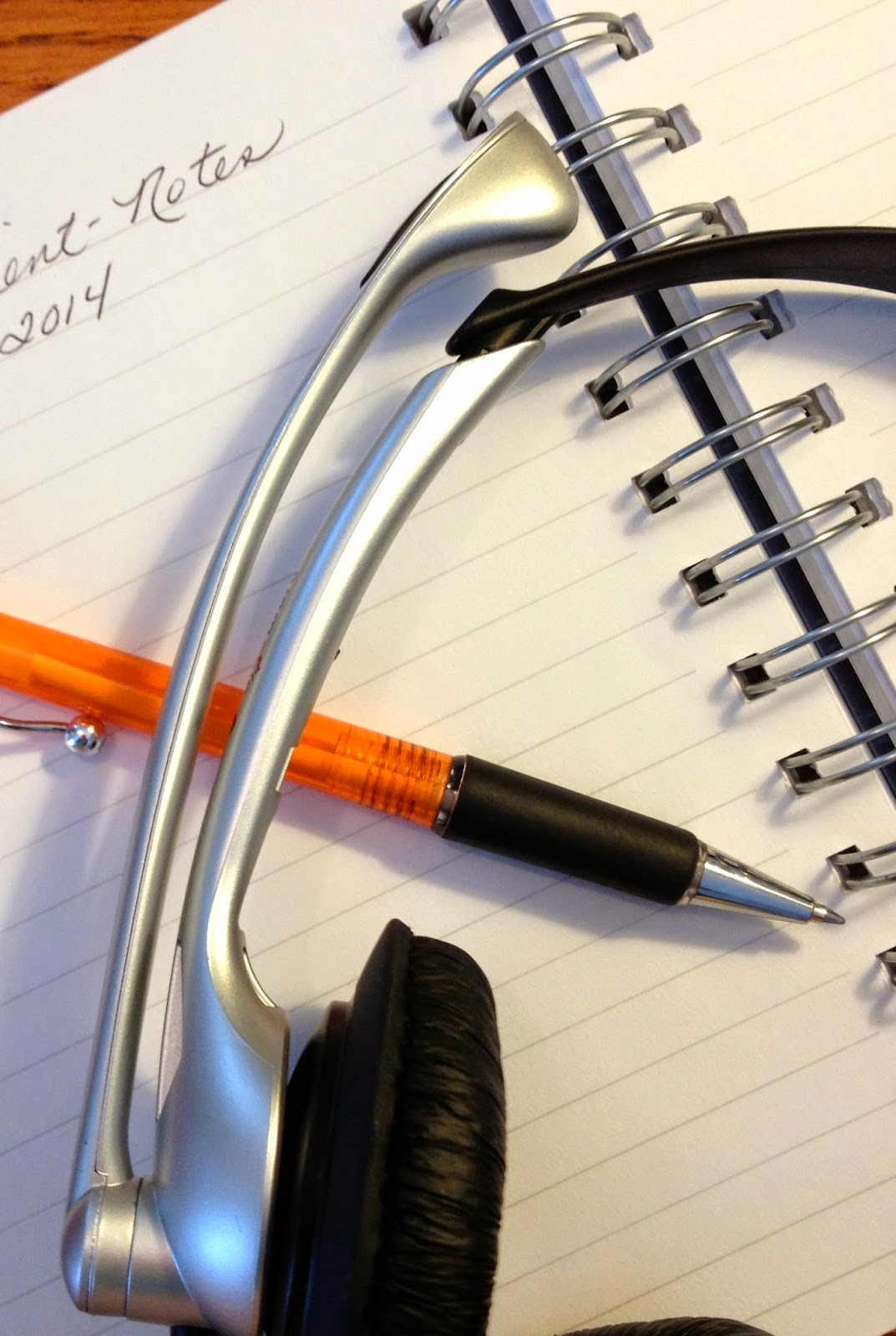 As I continued listening, I noticed a subtle shift in Bob’s coaching. At the beginning, he seemed slightly behind the client, asking questions about what she had said a few seconds earlier and missing what she had just said. Not a big concern, but I started to be curious.  A little later, he was very connected to the client and focused on what she was sharing in the moment.  “Better”, I thought, but now I was curious to know what had changed for the coach.  In the last section, as the conversation shifted to designing action, Bob’s coaching shifted again. Now he was ahead of the client, expressing his ideas for her future and pushing her forward, while she was still clearly pondering the present moment and exploring what she was learning.

Now I was truly curious - not about the client - but about the coach. What was going on  to cause Bob’s focus to shift so dramatically as the coaching conversation progressed?
When was the last time someone listened to your coaching…
with curiosity…
about you?
When we coach, we’re in a private conversation with the client. All the focus is on the client.  So who is paying attention to the coach? Who is listening objectively, being curious about the choices the coach is making, and noticing patterns or subtle shifts in the coach’s language, emotions, and presence?
Without that objective view, how can we learn what we’re doing well, what we’re missing, and how we can continue to improve our coaching?  Relying on our client isn’t enough. Remember our clients aren’t experts in coaching. Relying on our own impressions of our coaching isn’t enough. We all have blind spots and selective memory.  And even additional coach training isn’t always enough. New knowledge about coaching or adding new coaching tools doesn’t always help us improve our day-to-day coaching.
Mentor Coaching fills that role. As defined by the ICF, Mentor Coaching is coaching on your coaching, based on actual recordings of you coaching a real client.  Your mentor coach listens to your coaching, makes note of what you’re doing well, and notices opportunities you missed, and patterns and habits you’ve developed. Then, in a coach-like conversation, gives you feedback and helps you to see where and how you can improve your coaching.
I like to think of a Mentor Coach as your “personal trainer”. Your Mentor Coach stands besides you, watching and listening, reminding you to do your best, encouraging you try something new, exploring what you need to push beyond your self-imposed limits. 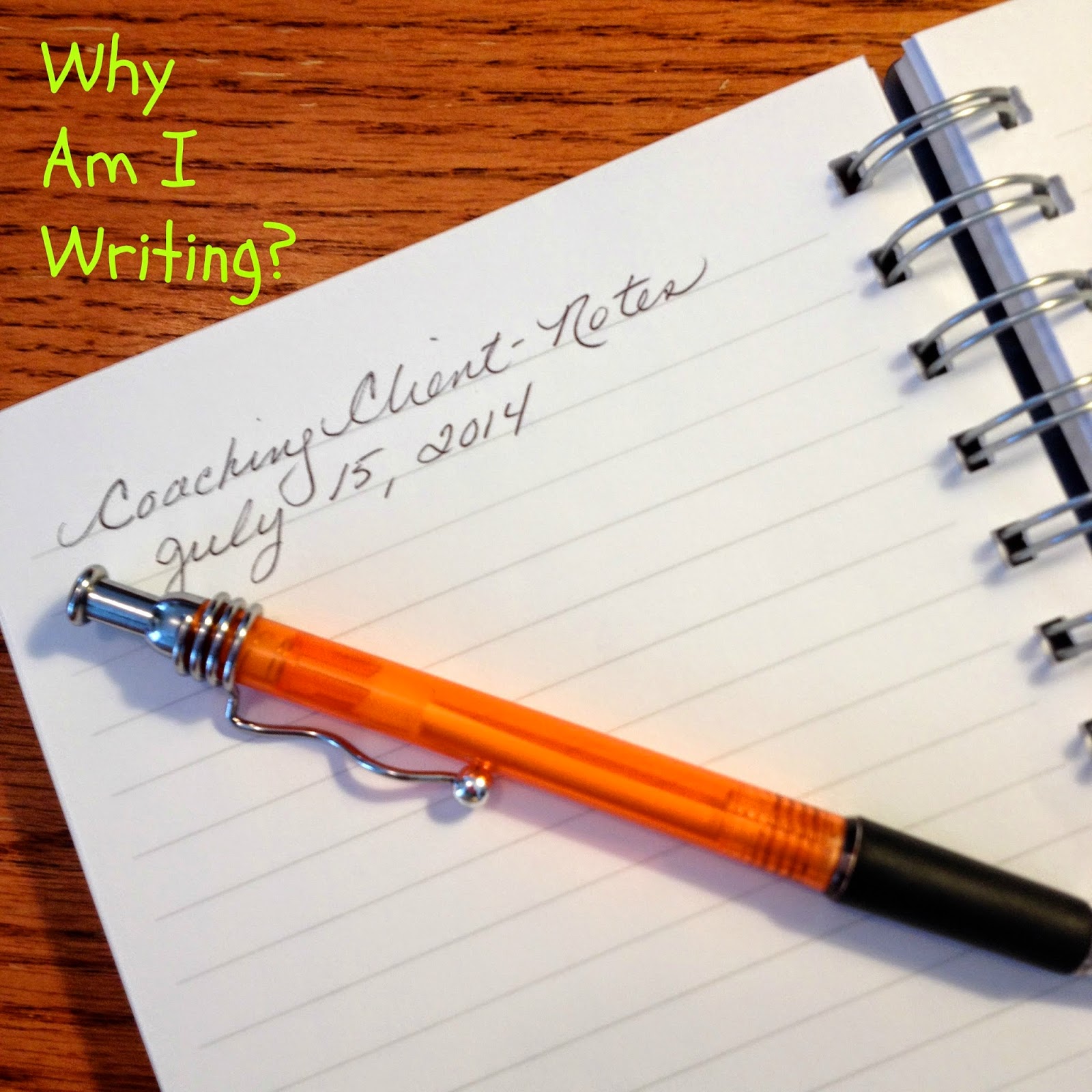 Oh - and what about Bob?  In our Mentor Coaching discussion, I shared what I had noticed and we talked about what was happening for him during that session. At the beginning of the session, he was taking notes and this caused him to lag behind the client. In the middle, he relaxed and stopped taking notes.  Without thepen in his hand, he connected to the client and what she was saying. Near the end, he got excited about what was possible for his client. He disconnected and tried to pull her into his vision of the future. After our conversation, he saw that he could be a better coach by putting away the pen and paper, and setting aside his own excitement to stay connected to the client.  “Ahhh. Much better”, I thought.

If you're ready to look closely at your coaching, Mentor Coaching might be just right for you. Learn more here.

Who Needs a Mentor Coach?

Mentor Coaching is a new requirement for some of the ICF credentials. But, who is required to have mentor coaching to fulfill the requirements?

The light blue boxes show the requirements for renewing your current certification level.

Does this make it clearer????  If you have questions, please leave a comment and I'll answer them as best I can.

And, I recommend that you bookmark the page on the ICF website that has the requirements for your next credential and check it periodically. Download the sample application to see exactly what information you're required to provide.

Requirements have changed and are expected to change again in Spring 2014.

Sue McLeod has over 15 years of experience as a coach, coach trainer, mentor coach, and assessor. She believes that all coaches have the potential to be masterful. When coaches use the skills from their coach training, are aware of what gets in their way, and engage in practice and reflection about their work, they can tap into their best coaching self. Sue's coach training programs, retreats and mentor coaching provide safe spaces for coaches to be open and honest about the challenges they face, and motivation and support to overcome those challenges.

Sign up for my monthly newsletter for pithy, sometimes irreverent, and always relevant musings on our coaching profession.